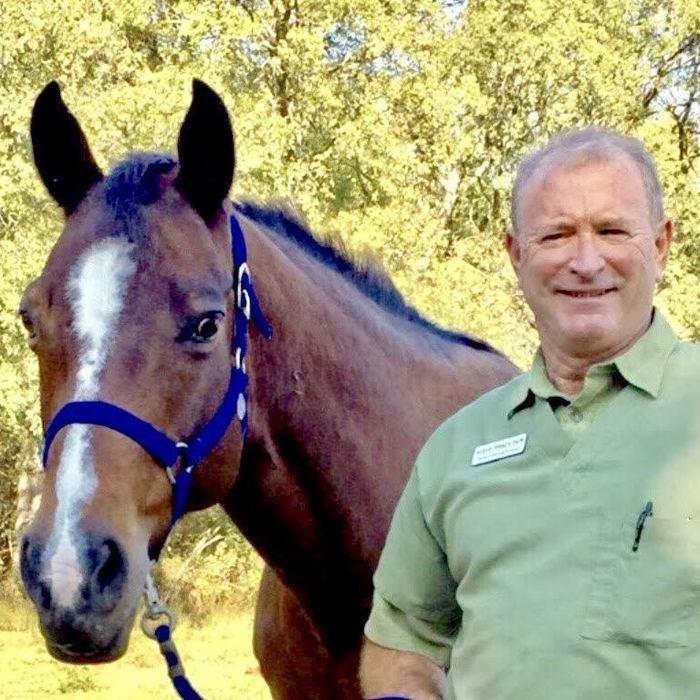 Dr. Pirkey is the owner of Sachse Veterinary Hospital in Sachse, Texas and Murphy Veterinary Hospital located in Murphy, Texas. He has been a small and large animal veterinarian since 1986 after attending Texas A&M University and earning his doctorate in veterinary medicine. His two practices have been open for over 20 years. His areas of interest are orthopedic surgery and canine reproduction. The canine reproductive center is located at the Sachse location where he performs various types of insemination. Sachse Veterinary Hospital is one of the largest canine semen storage facilities in the surrounding states. He is an active member of the American Veterinary Medical Association and the Texas Veterinary Medical Association.

Dr. Pirkey and his wife Shelley have four kids. Chase and Kendyl are out of college and the twins, Peyton & Paige are attending the University of Arkansas. They also have "A LOT" of dogs, two horses, one cat, and many Koi fish. 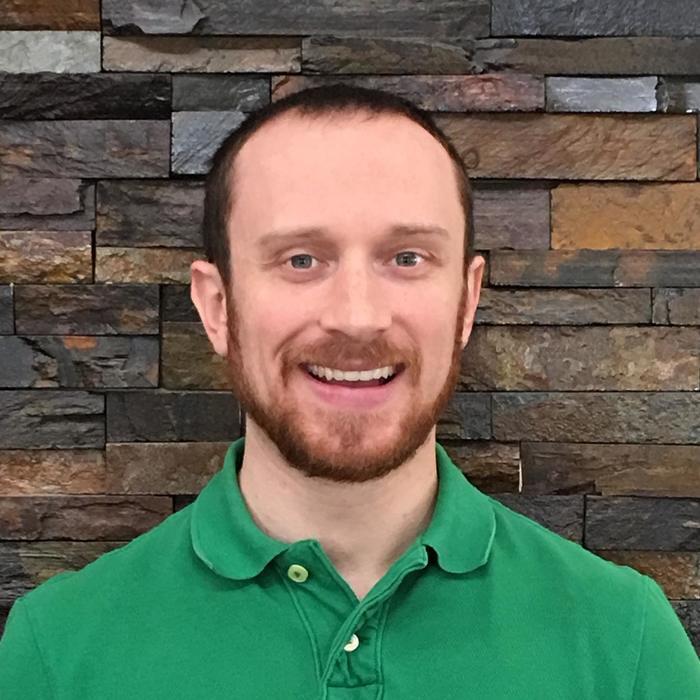 Cory was born and raised in Houston, Texas. He attended Texas A&M for both his undergraduate and Veterinary school. Cory earned his Bachelors Degree in Animal Science and graduated Magna Cum Laude as a Doctor of Veterinary Medicine.
Upon graduation he joined Sachse and Murphy Veterinary Hospitals and lives in Allen.
Although he enjoys all aspects of veterinary medicine, his greatest passion lies in surgery and radiology. Cory is an active member of the American Veterinary Medical Association and Texas Veterinary Medical Association.
In his free time he enjoys both road and mountain biking, exercising and spending time with his wife Reagan, and two dogs, Deuce and Belle. 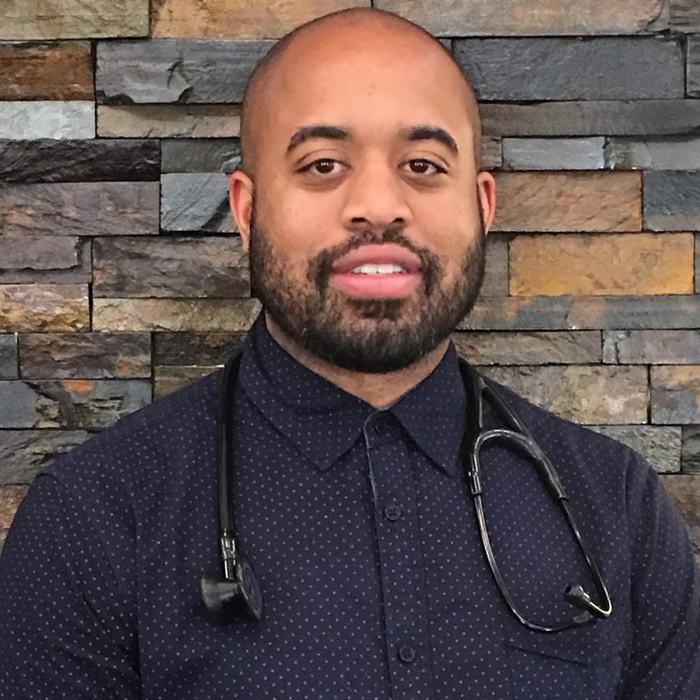 Durandel Ford, Jr., MS, DVM, is an associate of Murphy and Sachse Veterinary Hospitals. He was born and raised in Fort Worth, Texas until he moved to attend Alabama A&M University where he earned his Bachelor's in Animal Science in 2008. He then attended Tuskegee University where he obtained his MS in Animal & Poultry Science in 2013 as well as his Doctorate in Veterinary Medicine.

Dr. Ford completed his small animal rotating internship in surgery and internal medicine at Tuskegee University. He has published two articles in ARPN Journal of Agricultural & Biological Science. His areas of interests are small animal surgery, soft tissue as well as canine reproduction. He also enjoys working on large animals. He is an active member of the American Veterinary Medical Association and the Texas Veterinary Medical Association.

Outside of work, Dr. Ford enjoys fishing, hunting, restoring classic cars, playing with his American Bullies, riding & roping with his quarter horse "Smitty", as well as spending time with his family and his wife Crystal, who is also a veterinarian. He's a funny guy and loves to joke around.


For general information, questions, appointment requests, call us at: